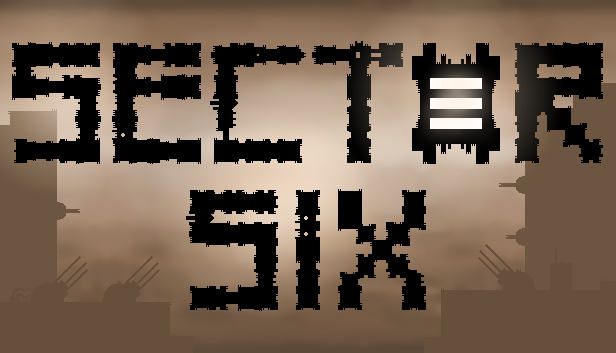 Sector Six is under attack, the Machines, massive automatic spaceships are destroying everything! No weapon can stop the Machines, the only hope is the Elder Mechanism, an ancient device of the mighty Almadi civilization, who colonized Sector Six a long time ago.

You take the role of the Negati Armada's best fighter, who, due to a dramatic chain of events receives the Elder Mechanism. Go on an epic journey across the mysterious Sector, develop your spaceship, activate the Elder Mechanism and defeat the Machines, before it's too late!

Battle intelligent machines and salvage their remains for your ship!
Sector Six is an elegant and innovative Sci-Fi RPG/Shoot'em'up hybrid.
The core feature of Sector Six is the unique spaceship building from randomly generated parts, which can be obtained by destroying enemies - the minions of the Machines.

Other key features are: